I'm a high-energy individual who thrives on covering everything — from news, features and food and drink to lifestyle, culture and health — while finding the world's crispiest tater tots. 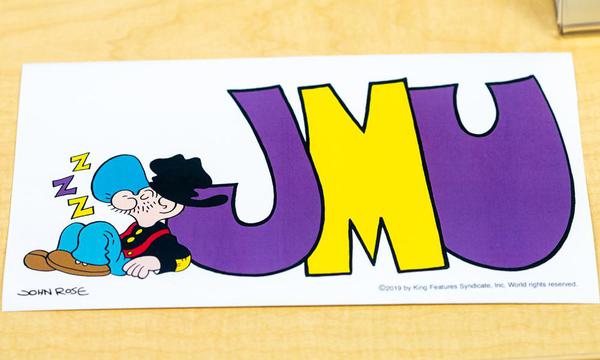 SUMMARY: John Rose ('86) uses humor to give readers an escape from the pressures and worries of daily life. The road to establishing John Rose’s (’86) career as a cartoonist was paved with a lunchtime meal of Cocoa Puffs—which he’d one day choke on following a phone call from Fred Lasswell, the cartoonist behind the renowned Barney Google and Snuffy Smith comics. He’d sent Lasswell a packet of work samples, expecting to receive rejection. It was common in the industry to face multiple “thanks, 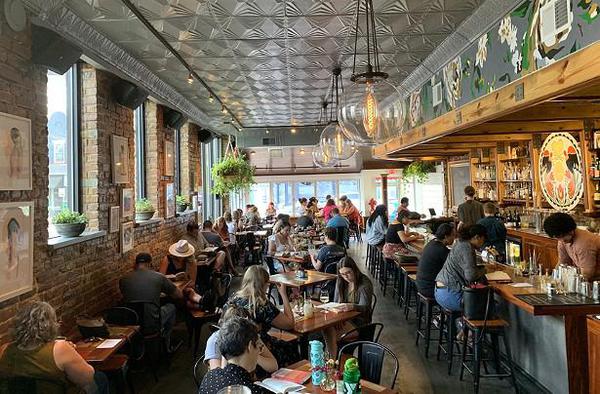 Sarah Choi sits in the back of Chairlift at Brenner Pass, sipping on a can of Waterloo sparkling water. She overlaps her two phones — one for client accounts and the other for personal use — and sets them atop her "Don't Be a B*tch, Be an Alpha" journal, an ode to her sister's upcoming book. Choi looks down at two raspberry macarons resting on a tinted plate and delicately arranges them to capture the scene for her Instagram story. "What's your Instagram?" she asks cheerfully. "I want to ta 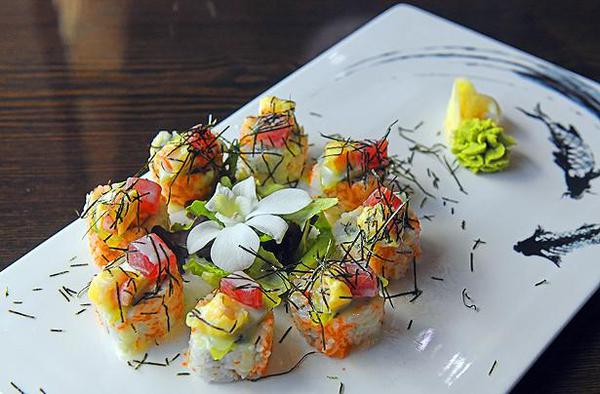 There’s a lot to be said for simplicity when it comes to sushi. A well-sourced cut of tuna or yellowtail doesn’t need much more accoutrement than rice and a bit of soy sauce — and, if you’re in Japan, a blob of wasabi which is customarily served on sushi rather than alongside it. But there’s a certain allure to those over-the-top sushi rolls. You know the ones — usually featuring multiple types of seafood and any combination of fruit, crunch and sauces, they typically run $13-17 and fall under 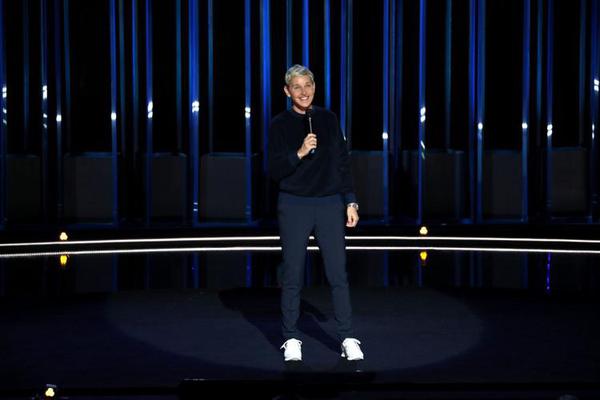 In "Relatable," her first comedy special in 15 years, DeGeneres explores the vulnerability that's made her a reigning queen of the comedy world. 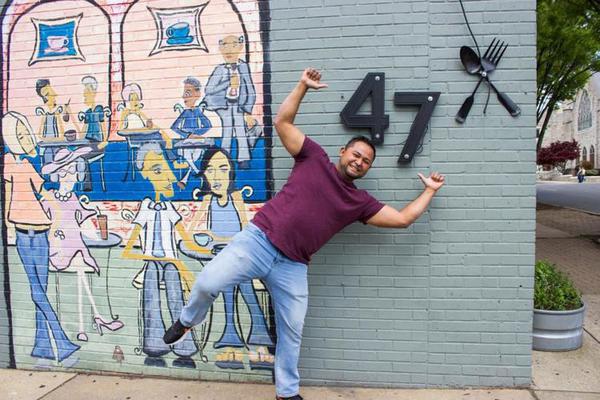 Alex Rivera, an immigrant from El Salvador, thinks back to his journey to owning a Cuban restaurant. 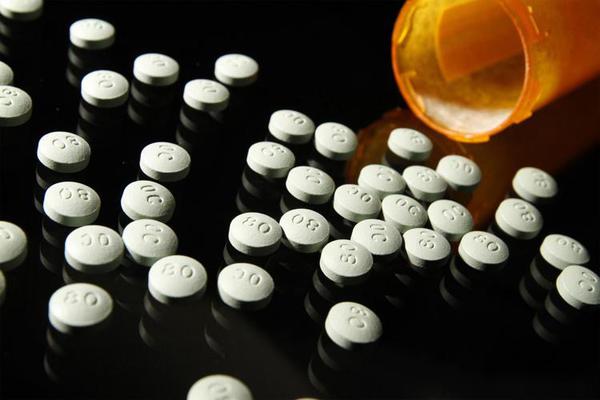 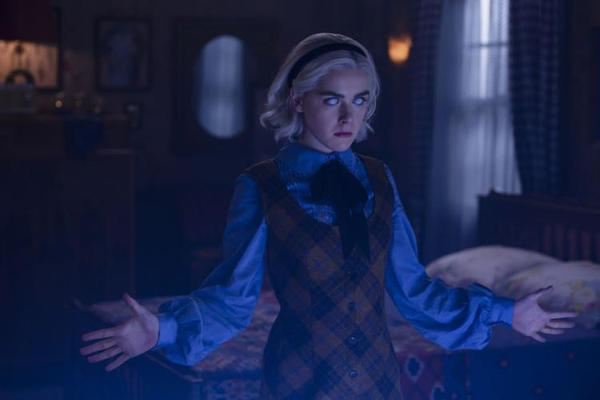 Everything Sabrina fans thought they knew goes out the window in part 2. While the show does well in keeping its signature aesthetic, it falls flat in other areas.
Close ✕